It’s an adventure that recounts in a roundabout way the path of two dancers, their daily stage routine, lived at the fullest, and illustrated with a burlesque touch by choregraphies mixing the different disciplines of hip hop and silent films. The audience is embarked on the journey of two brothers dreaming of their careers from their parent’s couch. Some day, they get kicked out of their home because they squat the house without even working. After only one unsuccessful search, they resign themselves to throw shows on the streets. Following the failure of their first performance, it’s in a bar that they are going to drown their dejection, and sink into inebriation for ever.

No ! Because they found in their sleep, an idea of a show that will get them on top. When they wake up, they run to consult a producer for him to start their show. But are they going to succeed working their way up the stages and reach their dream ? 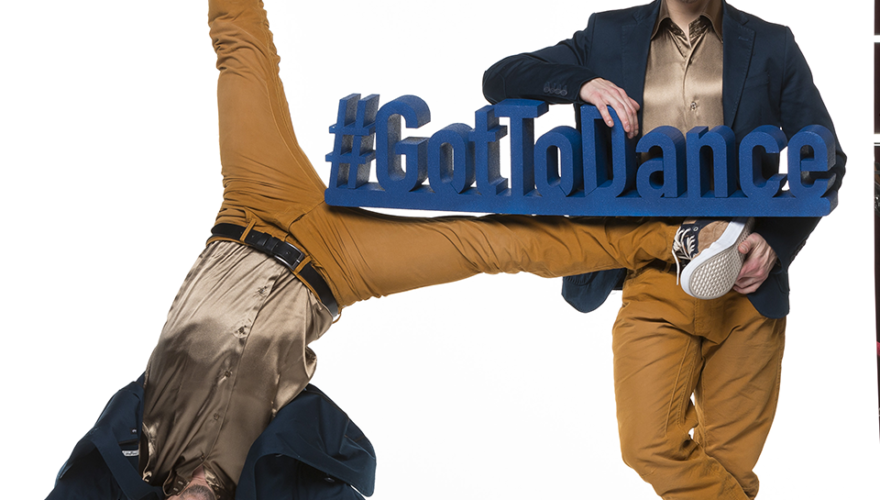 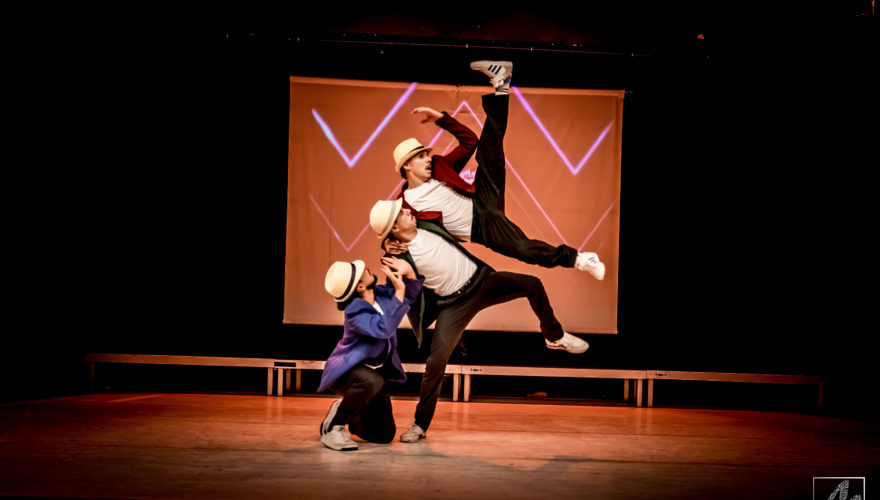 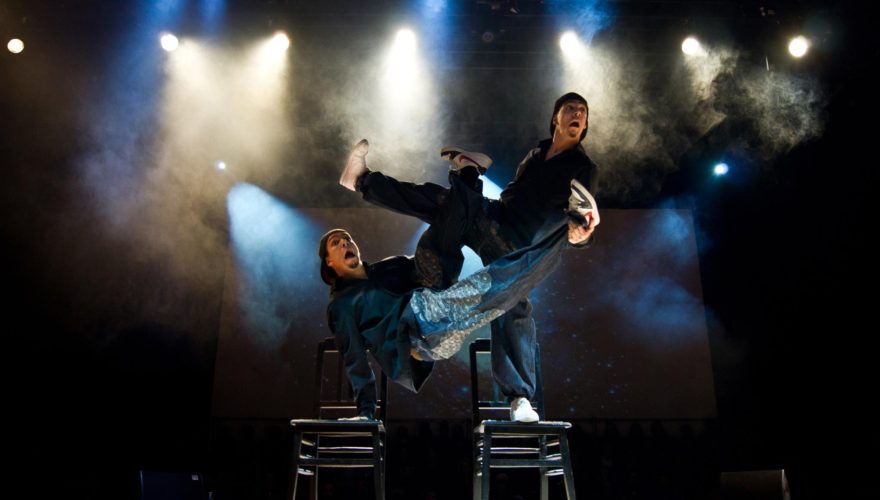 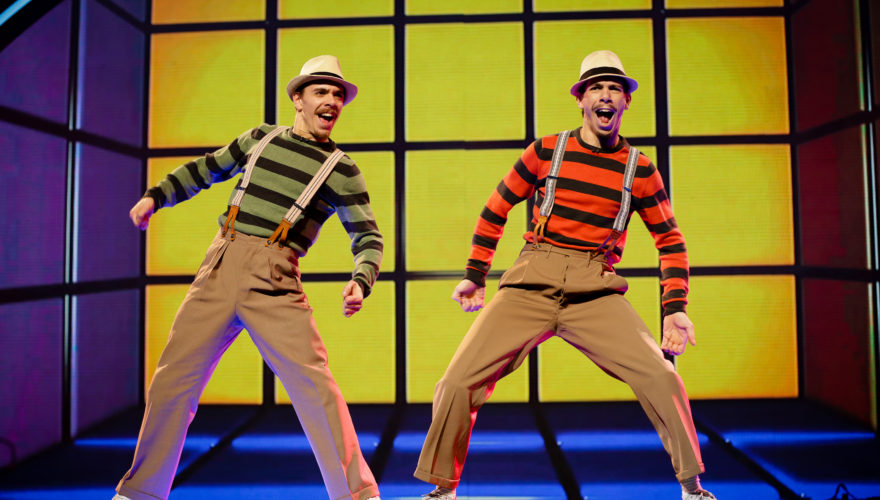 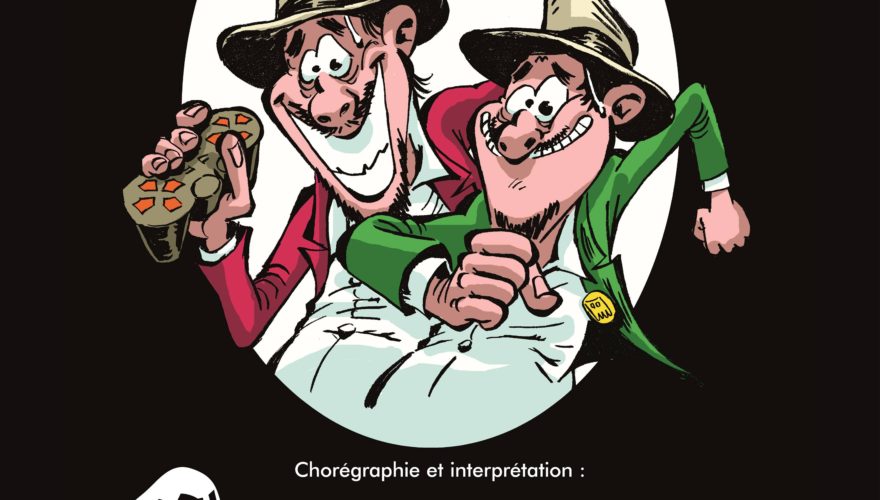 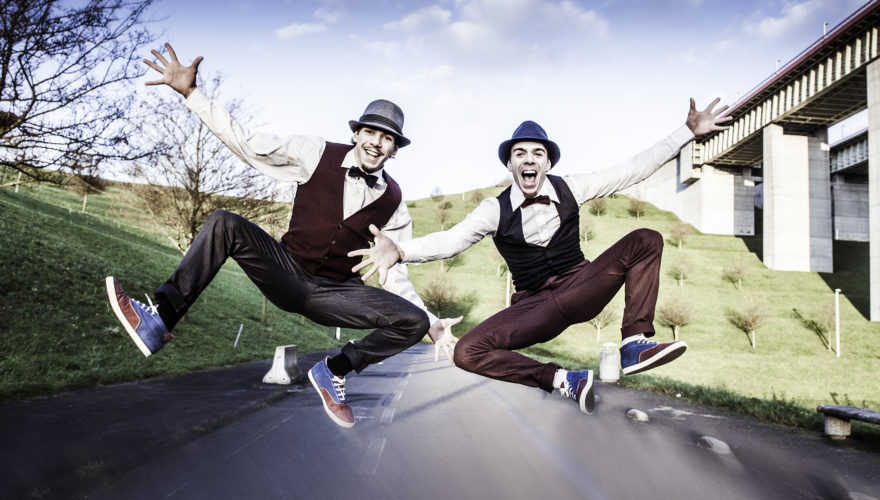